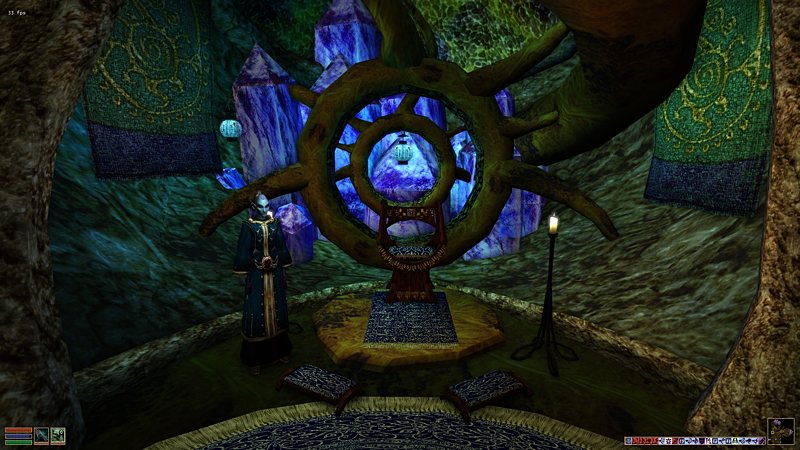 Warning: do not clean this file with TESTool.

This add-on increases compatibility with Rise of House Telvanni 1.52 by making the two mods interact. It is not required, but recommended. As of version 3.2, I decided to include some tweaks to RoHT itself, since RoHT is no longer updating.

What this mod adds

All four towers and Telasero are added to the teleportation network. Talk to Llunela Hleran about building them. The four towers must be complete before Llunela will add them, and the build will take a week. After the first build is complete, and Telasero is taken over by the Telvanni, ask Llunela about adding this location to the network. This second build will take a few days to complete.

As with other platforms, they must be unlocked before you can use them. Make sure you’re carrying a teleportation key from the main mod.

The locations of the new platforms are:

Credits, Thanks, and Usage

Thanks, bhl, for reviewing this mod before release and checking its compatibility with RoHT.